Cayenne peppers - the plant is beautiful and the peppers are hot. Credit: Andy Swanson

This recipe is featured in Heat

This everyday pepper sauce is quite hot if eaten alone, but is meant to be used as a side sauce or as an ingredient in your recipes.  I make it as a way to preserve my crop and to make it easy to experiment with.

Be sure to wear gloves for handling the hot peppers.  If you handle hot peppers often,  you will be okay with the heat on your hands but if you inadvertently touch other, more sensitive body parts, you may be in for an uncomfortable ride.  I have experienced habañero eyes more than once and it lasts for hours. You will not need to remove the skin or seeds from the tomatoes. It is much work and they will be strained out after cooking.

2. In a medium saucepan, combine the peppers, tomatoes, lime juice, and 120 ml (1/2 cup) water. The liquid should just cover the vegetables; if necessary, add a little more.

3. Bring the mixture to a boil, reduce heat to low, and if desired, add (5 ml ) 1 teaspoon salt. Simmer uncovered for 30 minutes, stirring occasionally, adding more water if needed to keep the vegetables covered.

4. Allow mixture to cool for 30 minutes. Pour mixture into a blender and run on liquify for 1 full minute. Rinse the saucepan then strain the mixture back into the pan. Simmer until the resulting sauce is the consistency of tomato juice. Bottle and refrigerate. The sauce will keep, refrigerated, for up to 4 weeks, or may be frozen for up to 6 months. 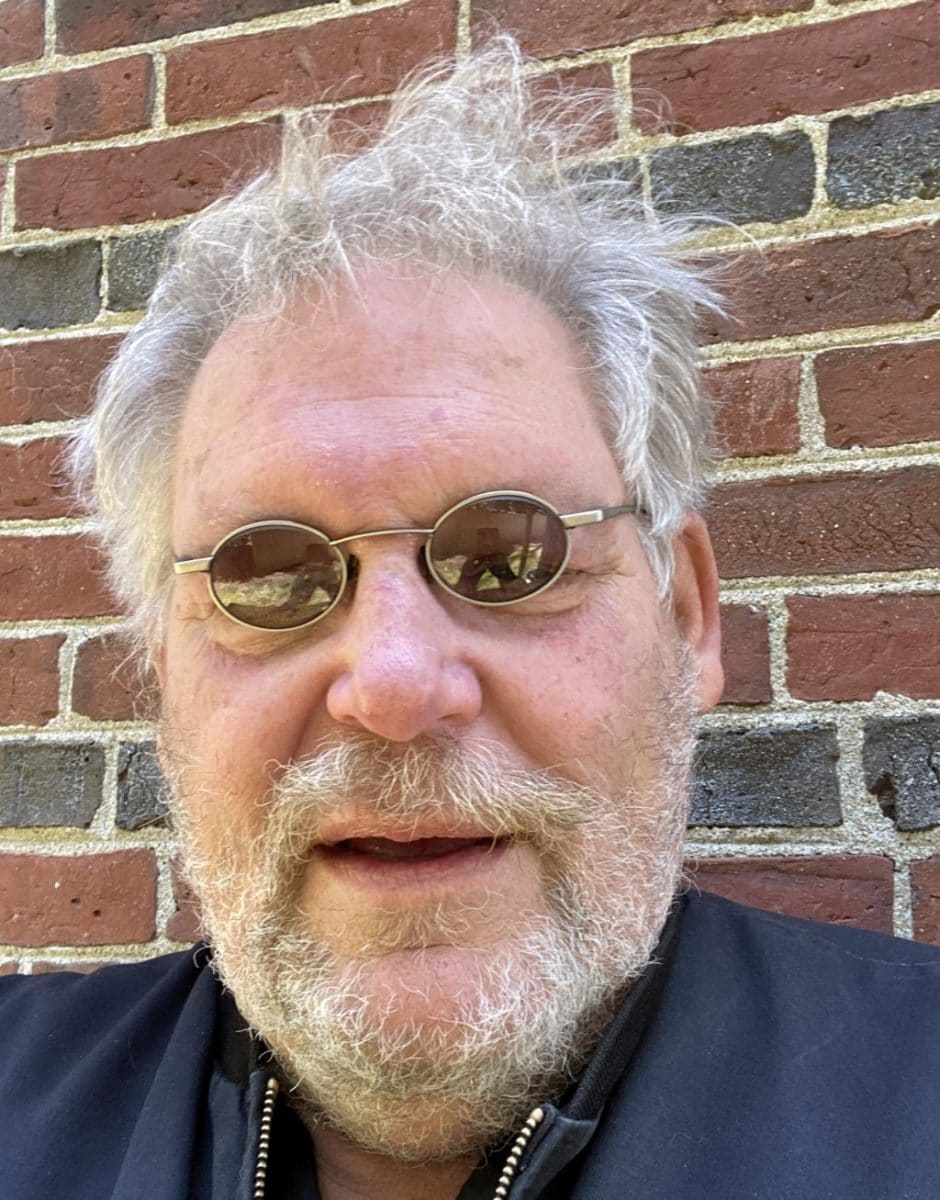