Ali Rosen makes cooking fun and friendly through her television show and website, Potluck with Ali. 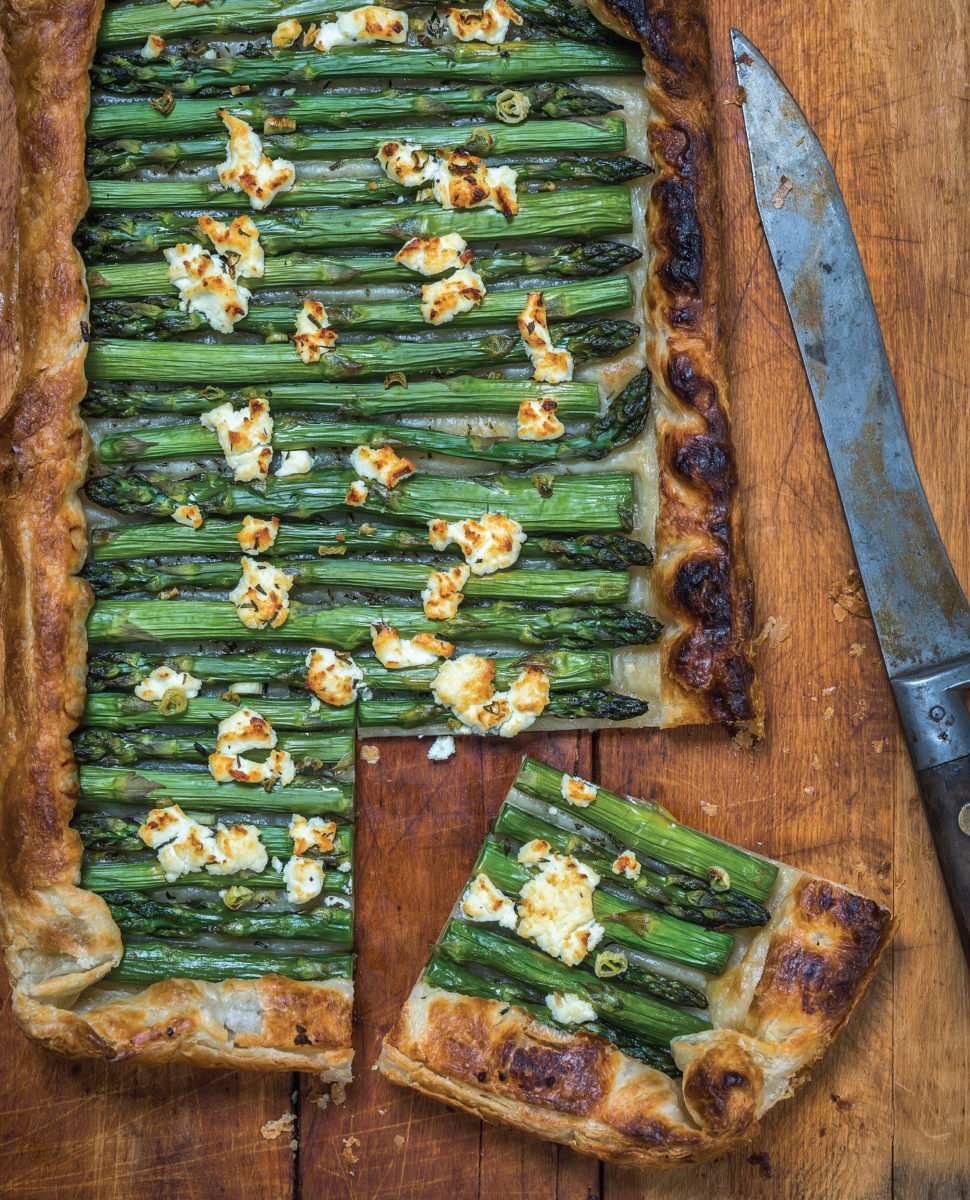 This recipe is featured in Bring It! - Potluck Dishes That Don't Need Reheating

Reprinted with permission from BRING IT! © 2018 by Ali Rosen, Running Press

No matter who your audience is, this recipe will be a winner. My own vegetable-hating brother declared this one of his favorite recipes after initially being very skeptical. There’s something about puff pastry that makes everyone happy. The combination of cheese and rosemary makes the aspar­agus more approachable to those less veggie inclined, and for those who live for vegetables, this dish is a delicious roasted treat.

* Metric conversions by The Cook’s Cook

2. On a sheet pan lined with parchment paper (or lightly oiled if that is easier for you), spread out the puff pastry dough into a flat rectangle. Line up the asparagus spears side by side, leaving a bit of space on all the outer edges. Sprinkle the goat cheese, salt, rosemary, and spring onions on top. Fold the sides of the pastry dough over the asparagus (it shouldn’t come so far as to cover more than one asparagus).

3. Place in the oven and cook for 30 to 40 min­utes, or until you see the puff pastry brown­ing and the asparagus has cooked.

HOW TO BRING IT

This dish can be served hot right out of the oven, or it can wait a whole day. If you are serving later, make sure to let it cool before wrapping in plastic wrap or aluminum foil so it does not continue to cook from trapped steam. Do not cut the tart until you are ready to serve.

Ali Rosen is the founder and host of Potluck with Ali Rosen, a television show and website dedicated to sharing the best and brightest in food. Potluck airs on NYC Life and its videos have appeared on HuffPost, Edible, and People. Ali was named as one of Forbes Magazine’s 30 Under 30 for Food & Drink. She has also written for sites including Bon Appétit, Epicurious, Fodor’s, and Refinery 29. Potluck was nominated for an Emmy as well as two IACP awards and Thrillist said Ali had one of the coolest jobs in food (she agrees). She is from Charleston, South Carolina, but currently lives in New York City. 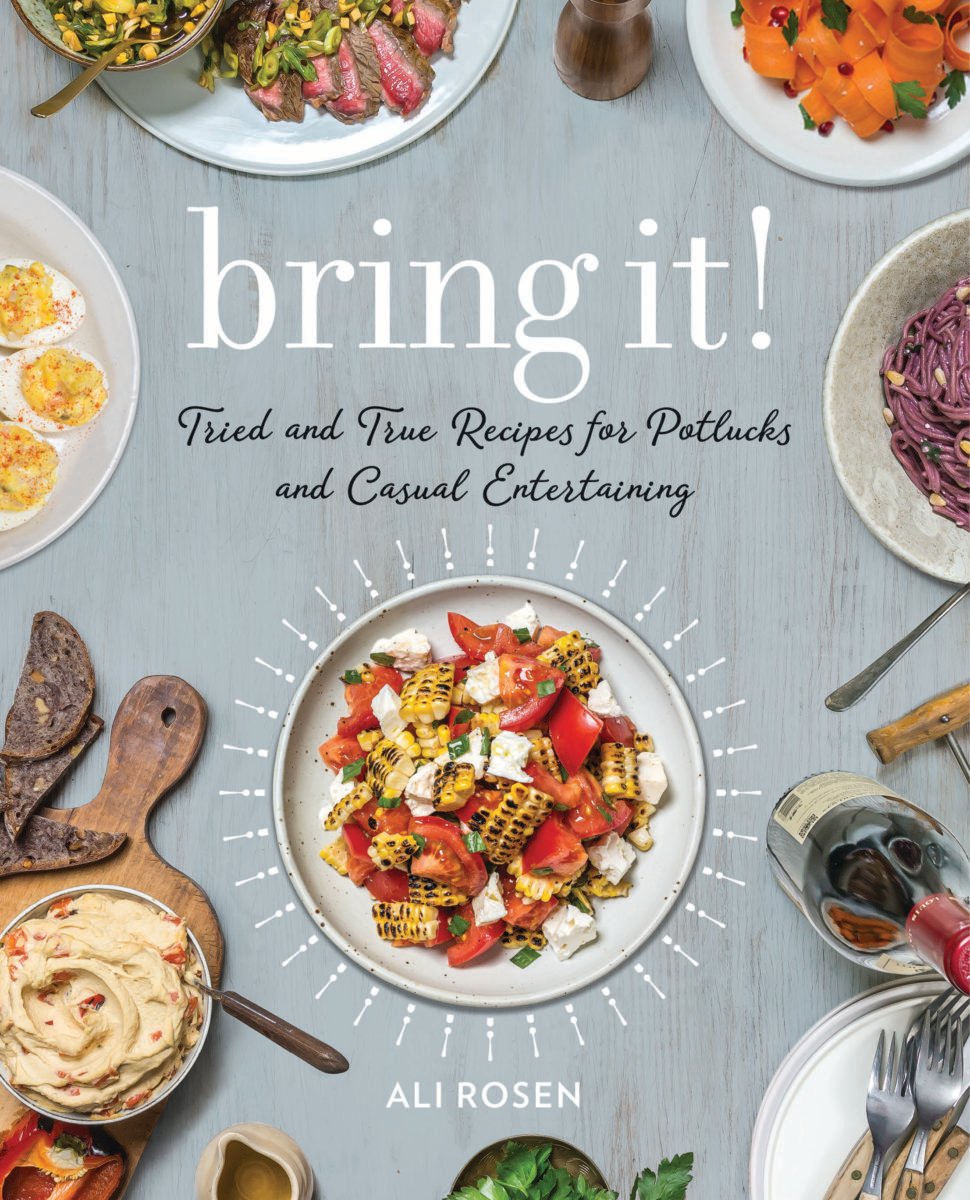