A Chess Pie by Any Other Name… Chess pie was originally known as vinegar pie.  Yes, I know this will shock people to hear the true tale of their beloved chess pie. In South Georgia it was historically a common pie since sugar cane was grown and processed there and vinegar was a common pantry item.  It is a pie that my family uses as the base for our pecan pie.  No need for maple syrup or molasses when you have cornmeal, sugar and vinegar around. As most recipes from that of the poor or working class, it is a “dump” recipe. The hardest part is making sure the butter is the right temperature — extremely soft or melted — to mix with the other ingredients.  In my family we melt the butter, but cool it to avoid cooking the eggs in the batter when we mix it in.  Then all the ingredients are dumped in a bowl, mixed together with a spoon, and poured into a pie shell.  As a food historian I love cooking this pie since it is extremely easy to cook on the open hearth or in a wood burning stove. This pie was cooked at the William Root House Museum in Atlanta.

Visitors not familiar with the name have a look of surprise when they first hear of it. For those familiar with the name, especially if their grandmother baked it for them, they may do a little jig of joy. The hardest part of making the pie is resisting cutting into it immediately, before it has cooled. Yes, I have been guilty of just going for it.

How did the name change to chess from vinegar? The story is that the cook for a dinner party prepared the pie and several guests came to the kitchen to inquire about the delicious dessert. When asked what type of pie it was, she looked at them and said, “It’s just pie.”  But her Southern accent made the word just sound more like jess and the guests mistakenly understood her to say “chess pie.”  Chess has nothing to do with this pie at all, but you must admit that “chess pie” is more palatable on the tongue for modern diners than “vinegar pie.” Vinegar pie is one of those Southern poverty dishes that could have fallen by the wayside along with ox tail stew, poke salit, and green tomato soup. I believe it tasted so good it required a name change for those who had risen in society and still wanted their pie — those who realized what a treasure this pie was and could not see themselves without it.

Often when I do a pecan pie for guests who are more acclimated to a recipe having maple syrup or molasses, I have to warn them not to eat too much of the pie in a sitting.  The high butter content it can give a tummy ache if you tuck into the entire pie in one night. I have had guests beg to take a pie home and the next day they regret eating it in one night. But they have all admitted it was worth the tummy troubles they went through.

Oddly, lately quite a few foods labeled as Southern Poverty are making a revival. Vinegar pie is definitely one of these foods. It is as if we Southerners are rediscovering the food of our great-grandparents and grandparents with a newfound joy and we no longer hang our heads in shame.  As Southerners became “educated” and saw the world outside our corner of the United States, we used to enjoy our rustic dishes at home when no one else was around.  Today there has been a revival from cornbread to BBQ to greens.

Try the recipe and I promise you will be amazed at the silky texture and taste. But a warning: do not try to eat it all in one night. If you do this, do not say I did not warn you.  But I do understand falling under the spell of the vinegar pie — or “chess pie” for those with tender ears. This traditional Southern pie can also be made as a pecan pie. For a pecan pie dust 237 ml (1 cup) of pecans with flour and fold into mixture before pouring into the pie shell. 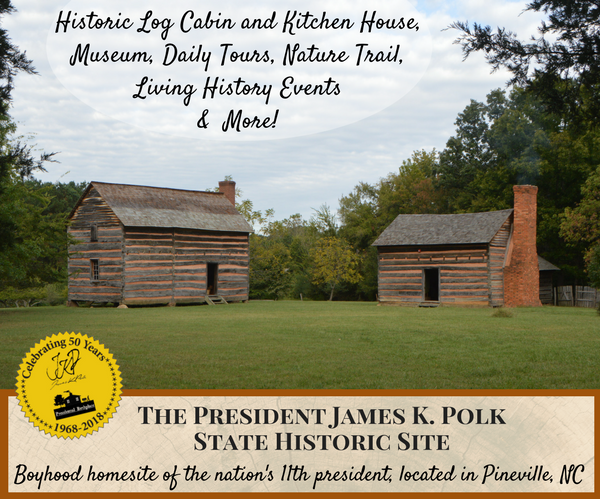