Diane Zatz is a graphic designer and design educator who has farmed hops and raises vegetables. 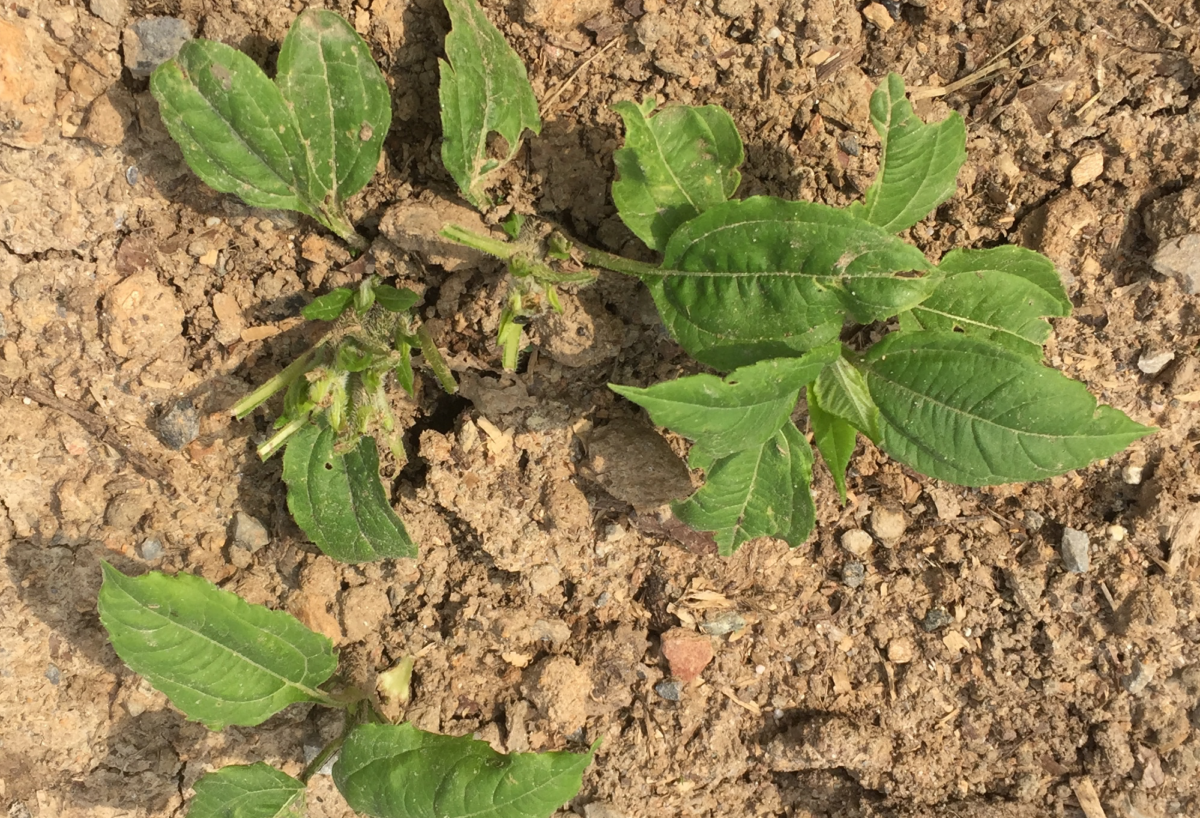 An experienced farmer of hops, I approached the growing of Jerusalem artichokes as a learning experience. It was a root vegetable unfamiliar to me, but last spring I planted a single experimental row.

This culinary delicacy, also known as sunroots and earth apples, turned out to be very easy to grow and harvest.

First, Jerusalem artichokes are not related to the true artichoke. They are a species of sunflower botanically belonging to the daisy family, and they grow tall with pretty blooms. The origin of the name has varying explanations on Wikipedia. Commonly known as sunchokes, they are a perennial plant that can be grown in any climate and all zones, in shade or in full sun. They prefer prefer loose fertile soil but are fairly hardy in any soil. Their rhizomes can be planted in spring or fall and will overwinter to come back to spread and produce again. Harvesting after a light frost or two ensures a sweeter taste. Pests and diseases don’t bother the plants, and the biggest threat is deer that love to nibble the large leaves.

Two years ago I foraged the Philadelphia specialty stores for Jerusalem artichokes for a dinner party recipe. I dispatched my circle of fervent foodies to check markets from The Reading Terminal to the Italian Market and in between.  I eventually located them (by asking for sunchokes) for a whopping $20 per pound at Whole Foods. The Roasted Chicken with Jerusalem Artichokes and Lemon from my go-to special occasion recipe guru chef, Yotam Ottolenghi was not spectacular after all, but Jerusalem artichokes, aka sunchokes, had aroused in me an ongoing curiosity.

By chance, a few months after that dinner, I was excited to find a stall overflowing with organic sunchokes at Union Square Market in New York City.  A farmer from upstate New York sold me a big bagful for a $2, handed over with a good deal of friendly growing advice. I planted the tubers a few feet apart, and learned the hard way that fencing IS essential. The first harvest yielded over ten pounds, and what I didn’t pickle right away kept well in the refrigerator for several months.

Sunchokes are often used as a substitute for potatoes, having a similar consistency and texture. They can be eaten cooked or raw. In an article with  “roasted, pickled, mashed, smashed, and twice-baked” recipes, Cooking Light touts their health benefits: “sunchokes are a great source of iron, calcium, magnesium, and potassium. Not to mention, they’re also low-calorie, fiber-rich, and contain the carbohydrate inulin, which helps to keep blood and glucose levels stable.” I’ve read that they can be fermented and distilled. In Baden, Germany, the tubers, known there as topinambur, are processed into a digestif liquor called Jerusalem artichoke brandy.

Now that I know sunchokes are a staple in Southern cuisine, I surmise that my ignorance of this high-yield easy-to-cultivate food may have been regional— I had wrongly assumed that a plethora of Ottolenghi recipes using Jerusalem artichokes indicated they were a Middle Eastern grocery item. In Food & Wine, author Linton Hopkins notes: “Sunchoke relish is on every table in Georgia and South Carolina.”  I’ve now made many jars of a preserve that contains diced sunchokes with red bell pepper and Vidalia onion covered by a mustard-powder paste mixed with apple cider vinegar, sugar, salt, and mustard seeds. Tumeric adds a pretty golden hue. Simple to prepare, it makes a great hostess or holiday gift and gets rave reviews. My biggest fan was a four year old child enticed by the tuber’s nickname “Fartichoke.” Sunchokes are delicious roasted and caramelized, but have a reputation for causing gas and bloating when consumed raw by people sensitive to the carbohydrate inulin.

More online digging has informed me that there are several varieties with different flavor profiles, such as French Mammoth White, Sugarball, and Fuseau, but I’m not sure my palate will ever be that discerning. I will continue to try new recipes with the sunchokes this coming fall and winter. Once I started ‘Googling’ in earnest, I found a wealth of recipes and resources. A fascinating article in Serious Eats, Hey Chef, What can I do with Sunchokes  has recipes for chips, mashes, pickles, cocktail garnishes and more from top chefs all over the country. Some other bookmarked recipes: • Sunchoke Soup with Pumpkin Seeds  from Bon Appétit (November 2008)
• Shaved Sunchoke Salad with Parmesan and Arugula from Food & Wine (May 2006)

The bottom line is that Jerusalem Artichokes, by any name, are an easy, worthwhile garden experiment with huge culinary potential. They are also a good epicurean conversation starter. 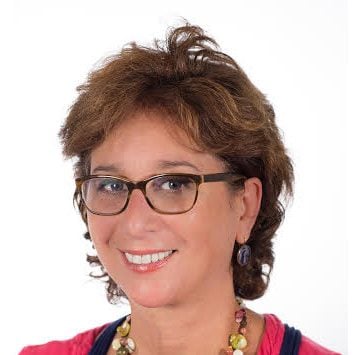 Diane Zatz majored in painting at Tyler School of Art in Philadelphia and earned her masters in English education from Temple University. She worked as a graphic designer and eventually transitioned into academia teaching typography, advertising, design and digital design tools in several area universities. She served as Education Director on the board of AIGAPhiladelphia, the professional organization for design for several years. Diane  and her animator husband Ted raised two daughters in what has now become the gentrified bohemian capital of Philadelphia, Fishtown. After years of urban pioneering, and as an alternative to hours in front of computer screens, they gradually relocated seasonally to Southern Lancaster County to grow hops, vegetables and flowers on Ted’s family farm.