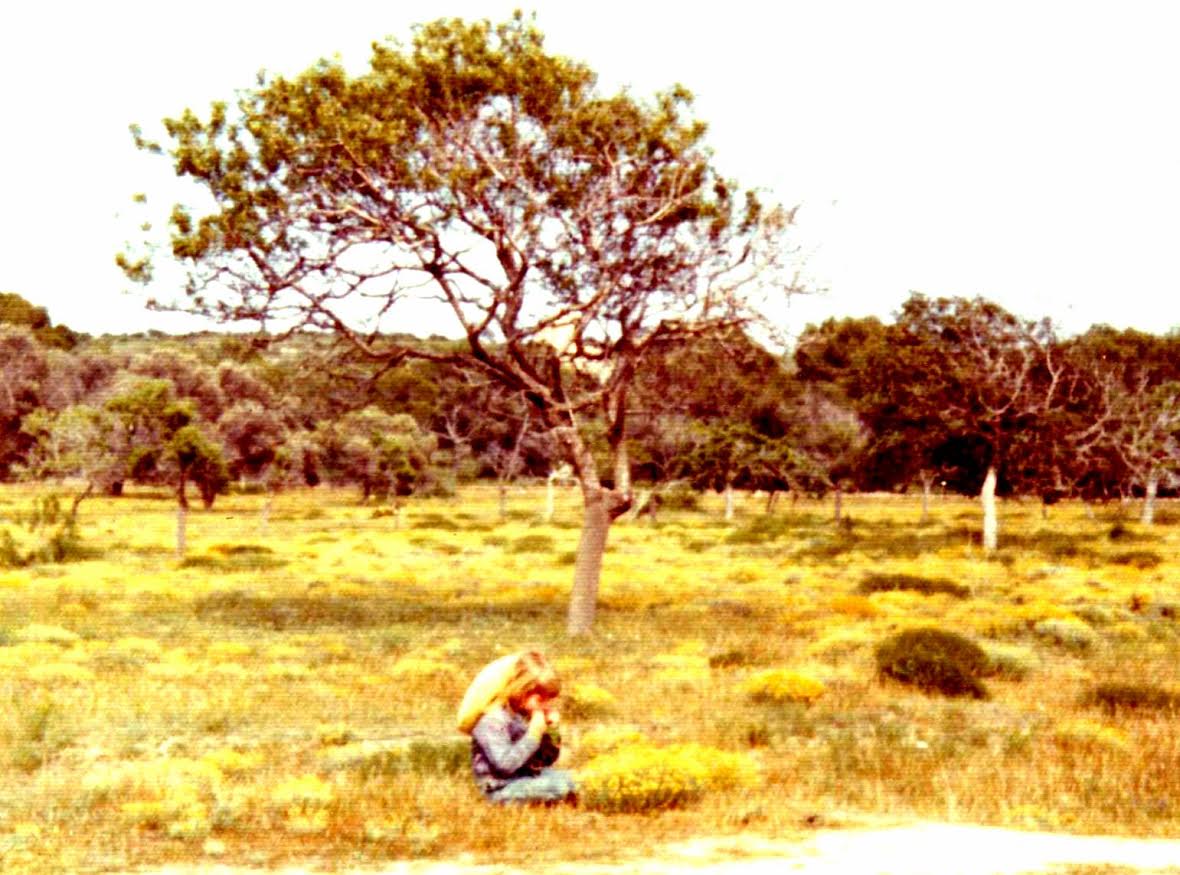 As a child I always believed the Simon & Garfunkel song “Scarborough Fair” was about the island I grew up on. The island in question, Formentera, the smallest and southernmost island of the Balearics off the eastern coast of Spain, is rich in parsley, sage, rosemary and thyme. All the cats smelled of, above all, rosemary, because they would rub against the abundance of bushes whenever they went outside. The wild rabbit that I ate, captured by the native hunting dogs, podenco ibicenco, was so infused with the taste of rosemary and thyme, which made up most of its diet, it was rendered practically inedible — at least as far as I was concerned.

I remember plucking sage leaves and rubbing them on my teeth — a great way to freshen up between brushing. Fennel grew everywhere, filling the air with its anise-like scent. In the autumn we would gather skinny, green wild asparagus which I would use to make a soup with almonds and garlic. In the early summer I would pluck the fresh figs off the trees while I rode my horse down the sandy, unpaved roads. I took all of these items totally for granted and never stopped to think that I was very lucky to be growing up in such an environment.

The native people, known as the payés (peasants), had lots of goats and some sheep from which they would get milk and make the cheese that I still adore with a passion to this day. The round cheeses would hang in cheesecloth wraps from the ceiling, dripping curd and filling the sheds with their singular sour smell. No Spanish dish is complete without fresh flat leaf parsley. In fact, the first thing in the pan is always olive oil, parsley and garlic. Another plant that grew everywhere was chamomile and the natives firmly believed in its healing powers for either sleeplessness or a tummy ache. Considering the extremely arid conditions of the island, it is amazing how much food was to be found on the land.

My mother and I lived at the highest point of the southernmost tip of the island, Cap de Berberia. The view of the neighboring island of Ibiza took up most of the horizon, its undulating juniper-covered hills rising up out of the blue expanse of the Mediterranean Sea.

My mother almost always had a batch of sourdough bread going. In the winter the covered bowl nestled in the fireplace close to the embers of the fire from the night before, and in the summer it would reside in the kitchen. We usually ate the bread toasted — it was extremely dense — with eggs from my mother’s chickens or either Marmite or marmalade, both of which we had developed a taste for while living in England. Because Formentera relies so heavily on the tourist trade, the winter months were often spent with no income and my mother’s bread was a real staple in our diet, which is probably why it figures so large in my memory. 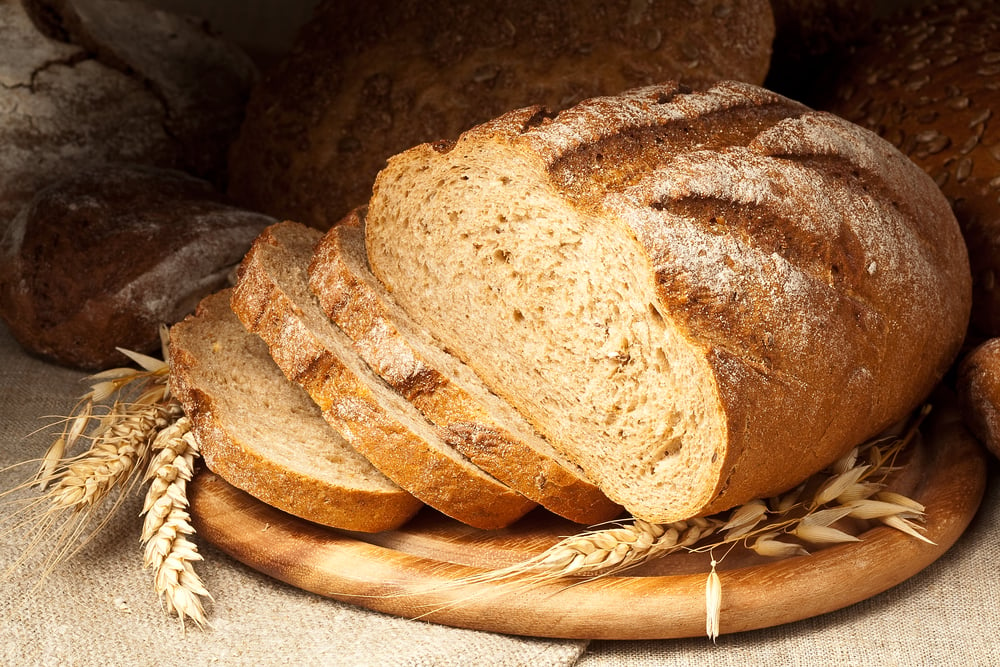 1. Make a sourdough starter by mixing whole wheat flour with enough water to make a very thick paste. Cover lightly and allow to sit at room temperature overnight. Every day, for one or two weeks, discard about a third of the mixture and add enough flour and water to bring it back to the same consistency. The mixture will begin to develop bubbles and smell yeasty.

3.  Cover the bowl with a cloth and let the mixture rise overnight in a warm spot. The next morning take out a little bit of the dough; this is the starter for the next loaf. Add flour and water to make a thick paste, allow to rest until bubbly, then refrigerate until needed. (You may need to “feed” it with flour and water if you plan to store it for more than a week.)

4. Add a pinch of salt and a drizzle of molasses to the mixture in the bowl. And you can add apricots and almonds. Stir, but not much.

5. Put this mixture in a bread pan and let it rise for at least three hours.

6. Bake in the oven for about an hour at about 180°C/350°F until browned and sounding hollow when thumped on the bottom of the loaf.

Ruthie Spiero was born in The Netherlands and grew up in Spain and England, where she went to boarding school for 9 years. She moved to the United States in 1998. She teaches Spanish at the Seacoast Waldorf School in Eliot, Maine. Her hobbies are reading, writing, and doing agility exercises with her Border collie. She lives with her husband and daughter in Portsmouth, New Hampshire.