This recipe is featured in A Love of Tomatoes

2. In a medium saucepan, combine the tomatoes with the sugar, cinnamon stick, lemon peel and salt. Place over medium heat and bring to a boil. Boil for 5 to 10 minutes. Reduce the heat to medium-low and simmer, stirring frequently, until thickened and reduced by about two thirds, 45 minutes to one hour. You should be able to see the bottom of the pot when you draw a flat-sided wooden spatula through the jam.

3. Remove and discard the lemon peel and cinnamon stick. Pack in small jars and store refrigerated, using within 3 weeks.
* The jam will thicken as it cools. Spread on toast, crackers, or use as a filling for cakes.
*This jam can also be canned. 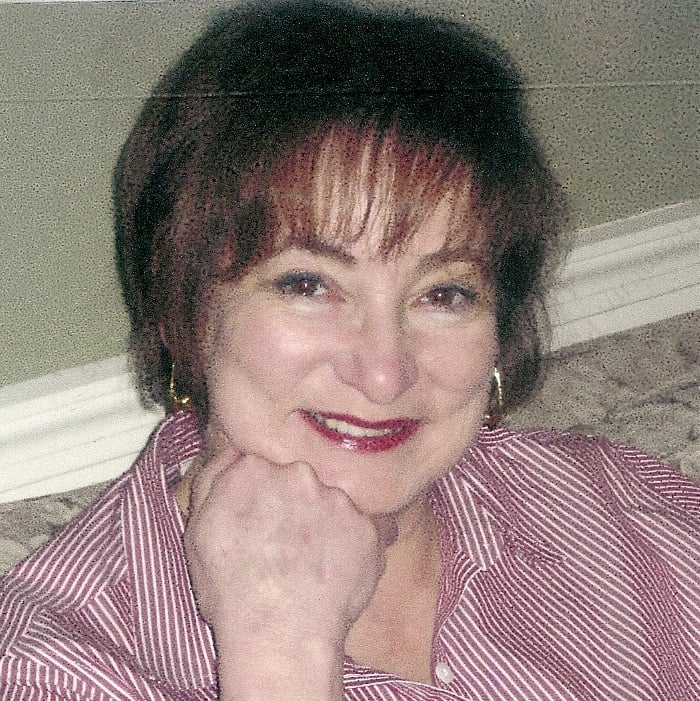 Ana Patuleia Ortins is the author of Portuguese Homestyle Cooking and Authentic Portuguese Cooking, collections of traditional Portuguese recipes. A first-generation descendant of Portuguese immigrants, she grew up with the lore and traditions attached to the food of her ancestors. Under the guidance of her father, aunt, and grandmother, Ana started her culinary training as a young child, going on to hold a degree in culinary arts. Frequent visits to Portugal and the Azore Islands reinforce her love of Portuguese food. Visit www.Portuguesecooking.com or email: [email protected]. 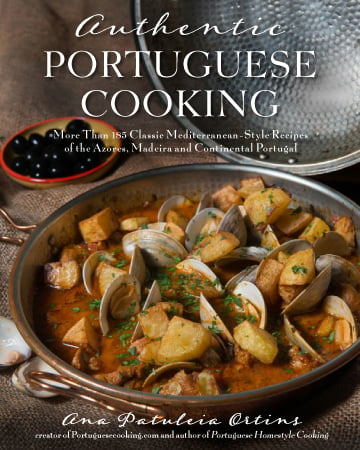