A Very Deep Past: From an Ancient Ocean to Today’s Table J.Q. Dickinson Salt Works has a fascinating history. In the minds of most, West Virginia is tied to coal mining. But coal was not the State’s first industry; salt was. 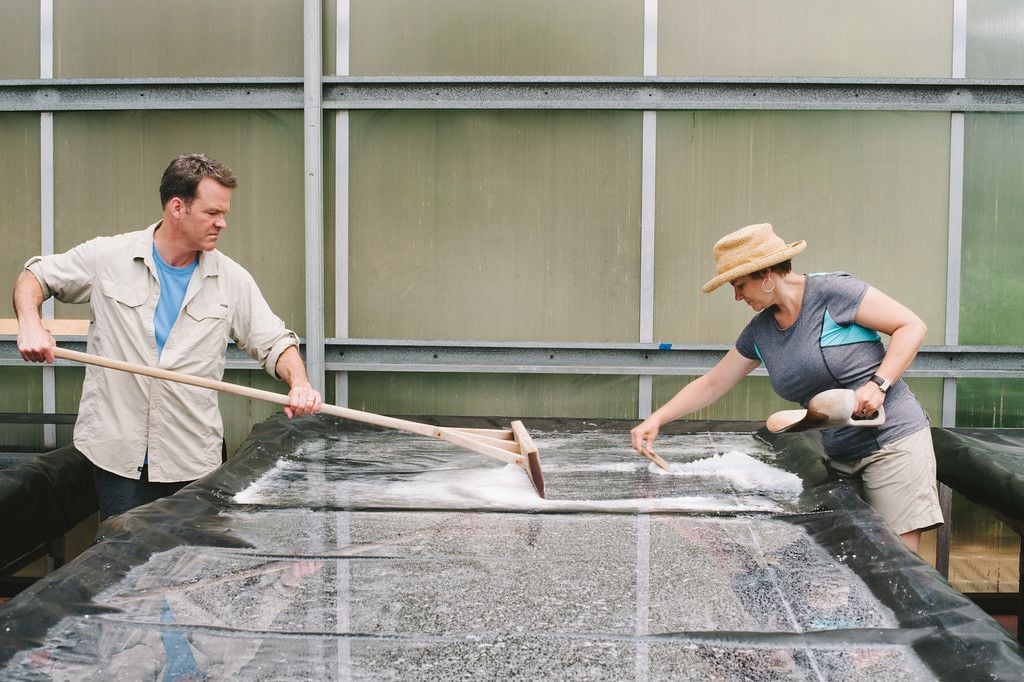 A Very Deep Past: From an Ancient Ocean to Today’s Table

J.Q. Dickinson Salt Works has a fascinating history. In the minds of most, West Virginia is tied to coal mining. But coal was not the State’s first industry; salt was.

It does not appear particularly dramatic from the top.  There is no audible sound louder than the gurgle of brine coming out the end of a hose and into tanks. It’s more of a whisper, actually. The real action is—and perhaps more importantly was—at least 350 feet below today’s ground level in a nearly inconceivably ancient rock formation that is what remains of the Iapetus Ocean that once separated what is now North America from Siberia and the Baltics. The real action, the real drama, lies in what comes to the surface from that very deep past. In the minds of most, West Virginia is tied to coal mining

But coal was not the State’s first industry; salt was. Before the turn of the 19th Century, Elisha Brooks began producing salt in the Kanawha Valley near a spot deer and buffalo frequented to lick the salt. The spot, dubbed the “Great Buffalo Lick” would later be called the “Kanawha Salines” and is now known as “Malden.”

This was near the same property the company operates today, less than two decades after Brooks started making salt. At that time were over 50 salt furnaces in the area. By the mid 19th Century, the valley was the largest salt producing region in the country and its salt was awarded “The Best Salt in The World” at the 1851 World’s Fair in London. By the end of the century, though, the area’s salt production declined to the point that Dickinson was the only remaining producer in the Kanawha Valley.

Quite literally: there are marine fossils on Mount Everest! Then, as now, it is that which remains of the Iapetus Ocean that makes West Virginia salt possible. And it is the movement of the outer layers of our planet, explained by the theory of Geology called “plate tectonics,” that makes that possible. Plate tectonics teaches that the outermost shell of our planet, the lithosphere, is broken up into about eight major plates and many more minor ones. Earthquakes, volcanic activity, subduction and orogeny (think mountain-building) have led to a continual process whereby the maps of our planet change dramatically.

How long ago was the Silurian Period?

In the Silurian Period of the Paleozoic Era, what is now West Virginia was at the bottom of the Iapetus Ocean. Did dinosaurs roam the earth? Hardly. Dinosaurs lived in the Mesozoic Era between about 250 and 66 million years ago. The Silurian Period was about twice as long ago as that: between 443-419 million years in the past. Since then, the actions of plate tectonics drove the Iapetus Ocean underground, folding it 80 to over 8000 feet below ground in different locations. The result is that what was once an ocean is now a briny, below-ground rock layer. And, no, it is neither an underground river nor an underground sea, but rather the salt remaining from that sea that has mingled with the groundwater that has undergone a natural filtration process by the earth itself as it comes down from above to form a valuable brine.

It is from that briny layer that William, like all the salt makers of that era, boiled the brine in big furnaces to separate the salt. Dickinson and progeny continued to make salt from the brine using that process until a 1945 fire destroyed the furnace facility.

Fast forward to May, 2013 and meet Nancy and Lewis

Nancy Bruns, a trained chef who had recently sold her restaurant, convinced her brother, Lewis Payne, to go back into the old family business. Neither of them had even known of their family’s salt-making heritage. But the increased focus on salt—in part because of Mark Kurlansky’s book Salt and, even more particularly, artisan salt production—had caught Bruns’ attention. Bruns and Payne were also motivated by the desire to help West Virginia move away from a coal economy and toward a more agrarian-based, climate-friendly future.

But the salt had another idea. Instead of using coal-fired furnaces to separate the liquid from the solid salt, Bruns was determined to use natural evaporation to achieve the same results. By the time they went to market, in October 2013, their salt-making process had nearly completely changed.

The brine rises based on the pressure in the well. That brine, red from iron oxide, goes into 2500-gallon tanks where it sits for 5 days to settle and clarify. From there it passes into an evaporation sun house filled 4 inches deep. As the brine evaporates it changes from 4.5% salinity to 15% salinity. During this process calcium carbonate, which both discolors the salt and makes it bitter, precipitates out. From there Dickinson moves brine to a crystallization sun house that’s filled to an inch deep. That’s where the salt crystals form, are raked up and left to dry. That’s also where they clean, sift and sort the crystals by size (and thus intended end-use).

J.Q. Dickinson Salt Works now produces over 16,000 pounds of salt a year and has numerous wholesale accounts, selling both to chefs and specialty food shops. The salt features a minerality that contrasts with and lends depth to the salinity. The finishing salts feature larger, coarser crystals and work particularly well with both meats and vegetables. In addition to the simplest (and perhaps most elegant) Heirloom salt, they offer Applewood Smoked, Bourbon Barrel Smoked, Mushroom Herb, Ghost Pepper and Ramp-flavored versions.

J.Q. Dickinson Salt Works’ line of local artisan products is called Appalachian Mercantile. Products from pantry supplies like dried mushrooms, sauces, tea or pancake mix to home goods like soaps, fragrances and candles. From Nancy Bruns’ point of view, Appalachian Mercantile is an extension of what she and her brother are doing with the salts. It is building a stable local economy that is not based on coal and not on heavy industry. Instead, it is based on that which is produced locally and has a lighter footprint.

But the core of what the company does remains the salts.

It is a bit of back-to-the-future. It is all about taking the gifts that the Iapetus Ocean left combined with natural groundwater and additional local flavoring ingredients to yield extraordinary salt products. In a sense, as Bruns sees it, J.Q. Dickinson Salt Works is the shepherd of gifts bestowed by something far larger and deeper than a simple business opportunity: the movements of the Earth itself. Appalachian Mercantile is an extension of the salts. It is building a stable local economy that is not based on coal and not on heavy industry. Instead, it is based on that which is produced locally and has a lighter footprint. 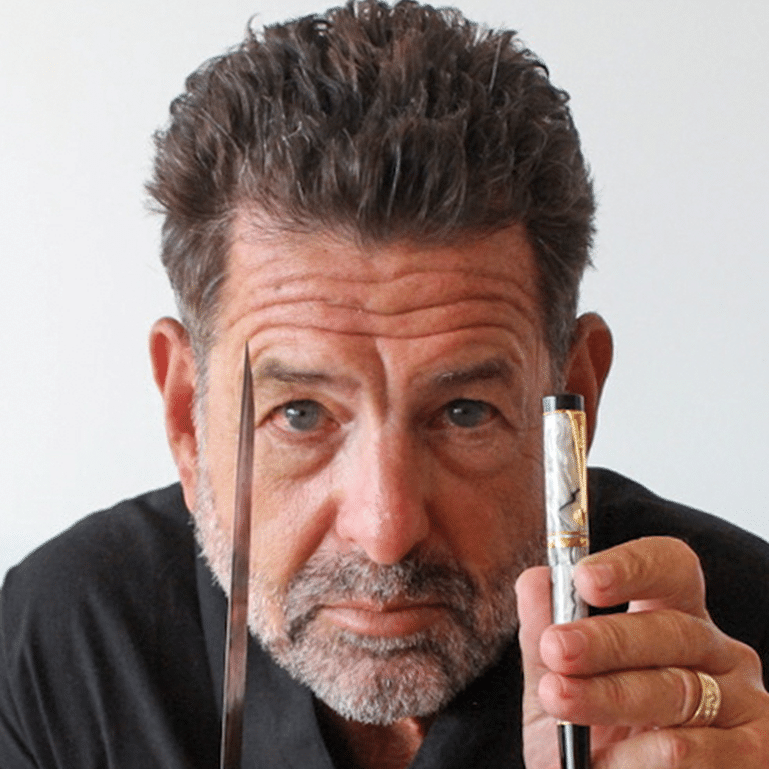