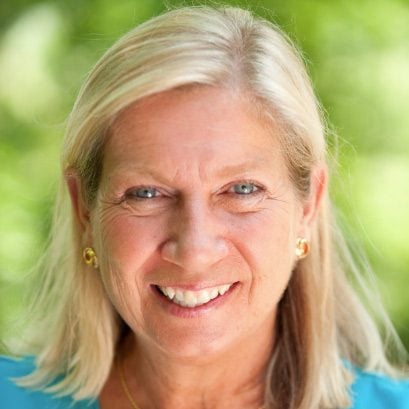 When I bought my Cuisinart hard-anodized omelet/crepe pan it made me feel very chefy. For the first time eggs would slide willingly out of the pan, and I could do the shake, yank and snap that I longed to be able to do, just like the big kids in the kitchen.

I bought it from a colleague whose small retail shop served his cooking school students. Although not part of the “professional line” that Cuisinart sells, this hard anodized pan has, as Chef Ron Boucher promised, held up very well with proper care (primarily hand washing which is a cinch). It’s also a great value. It has a metal handle, which doesn’t conduct much heat on the stovetop, but means it can go from stovetop to oven without batting an eyelash. 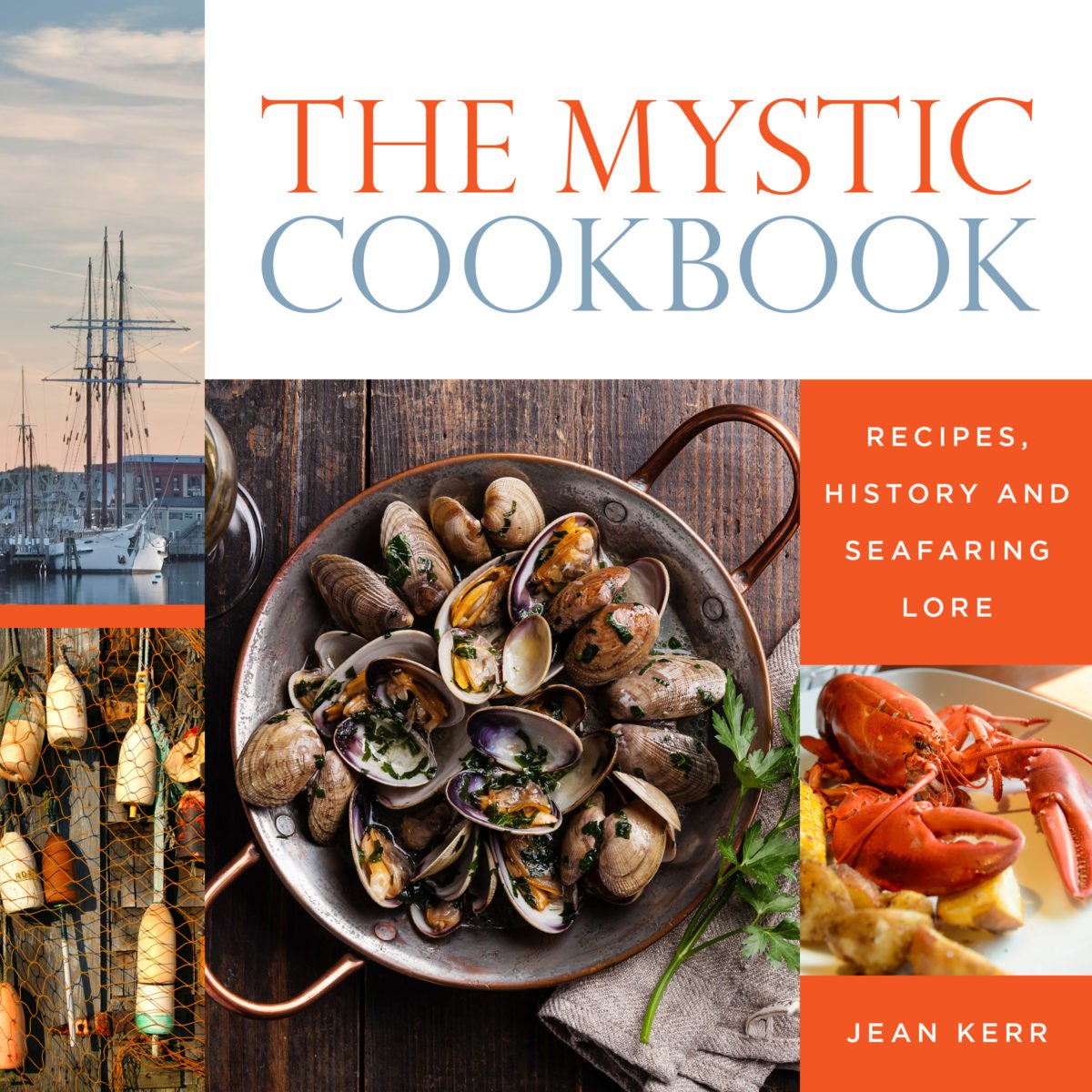